The nomination period for HSA executive positions has officially begun! Print out your nomination kit (see below) with all the necessary details + procedures: your first step on the road to glory is to gather twenty signatures if you’re running for President and ten if you’re vying for the others. Signatories must be enrolled in the History Department (i.e. Major, Minor, or Honours). While we love our Classics counterparts, their signatures don’t count. Below you’ll also find a document containing the AUS By-Laws which govern nomination and campaigning.

The positions, in order of length of title, are:
President
VP Finance
VP External and Academic
VP Internal Operations and Events
VP Communications and Publicity

The nomination period will end on Friday, March 22nd at 5 PM. A day later, on the 23rd, you’ll be able to sound the battle cry/war drums and rally supporters to your cause when the campaigning period begins (as per AUS rules, campaigning before the specified period will result in disqualification).

Best of luck everyone!

P.S.: Don’t forget to contact us if you’d like to inquire further into what each position entails. 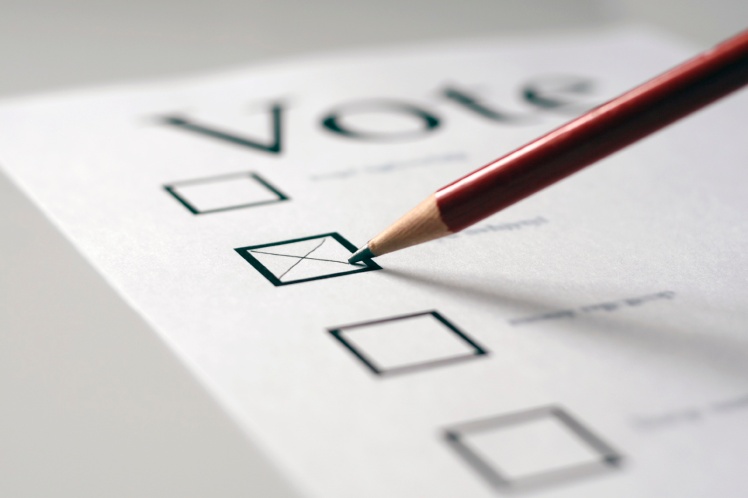